In September 2018, Jasine Leslie, our Founder, was supporting a patient, “Sally”.

During that time, Sally was sent to hospital on an Ambulance stretcher, to pass away two days later in Short Stay – unfortunately not making it to a Ward.

After this experience with the patient, Jasine questioned whether there could be a more suitable place she could have sent Sally and her husband, to be supported comfortably in Sally’s last days. Sally’s husband brought flowers to Jasine and her team some time later, and they serve as a special reminder of what Jasine was now striving for.

Jasine brought other concerned health care professionals together, expressing her hopes to provided enhanced care for those in our community with a terminal illness, after realising the lack of such a facility on the Fraser Coast. Fraser Coast Hospice Association was created, which then became incorporated in early 2019. The Association began writing a proposal for funding to the Federal Government, after a promising conversation held with MP Keith Pitt.

Fraser Coast Hospice Association was successful in being granted $7 million by the Liberal Government, as part of the Hinkler Regional Deal – Hospitals, and HealthCare, with $2.5million to go towards the building, and the remainder to be used for operational funding in the first three years.

The building design and construction funded by the Federal Government followed in 2019 – 2021, and has been designed to accommodate Stage 2 – consisting of a further three beds and an outreach facility in the future.

During both the construction and fit-out phase, the project team, led by Peter Davies, worked closely with many local providers, building relationships with trades and suppliers, with the goal to support local business and employment across the region.

These relationships have provided a solid foundation for the Hospice within the community, and the Fraser Coast Hospice Association greatly appreciates the wide-ranging support that local businesses and volunteer organisations have provided from the very beginning of the Hospice story. 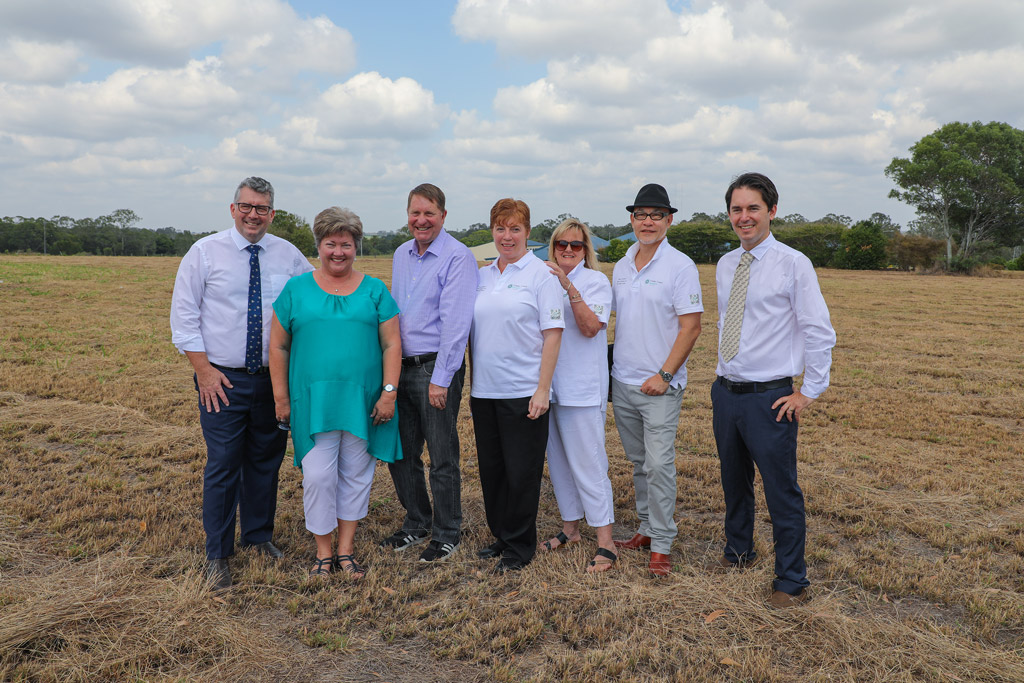 To partner with our community to provide quality, holistic, end of life care.

We are privileged to live, learn and work on Butchulla Land